These projects have gained traction — crypto-linked Visa debit cards facilitated over $1 billion worth of transactions across Visa’s 70 million merchants worldwide in the first half of 2021 alone.

For years I have been listening to CZ. He is one of the more astute people in the Crypto world. He additionally cares deeply about doing good for humanity. He is reasonable in working with regulators and describes in this interview, in a discussion format that is like sitting on the couch in a casual conversation, insights that are critical to the maturity and adoption of this new asset class that is being built on incredible technology.﻿

This is a fascinating article from Bloomberg. If you do not want to read the history section, skip about half-way down in the article, but to be honest the entire editorial is a worthwhile read. The below extract is spot on!﻿

As Harold James says, we are living through a monetary revolution as profound as the one that swept away the remains of the gold standard. But there is a difference. In the 1970s and 1980s, the attempts by governments to regulate the revolution were swept away. Nixon’s price and wage controls were an abject failure, just as the economist Milton Friedman (and Shultz) had foreseen. Under Reagan, it was deregulation that enabled American financial institutions to become the dominant players in international markets.

The winners of my boyhood have become the bloated incumbents of my middle age. The innovative energy has passed to the crypto bros, leaving the established banks and their friends in Washington scrambling to make the barriers to competition even higher. If cryptocurrency is indeed the internet of money, then we are still at quite an early stage of its development. Restrictive regulation in the mid 1990s might have strangled in its infancy the commercialization of the world wide web. Restrictive regulation of crypto could turn out to be a very expensive mistake.

The transaction was structured as a purchase of Helium’s native token, HNT, and included participation from Ribbit Capital, 10T, Alameda Research and Multicoin Capital, according to a statement. The native token is structured to give incentives for the expansion of Helium’s 5G network that provides internet access. 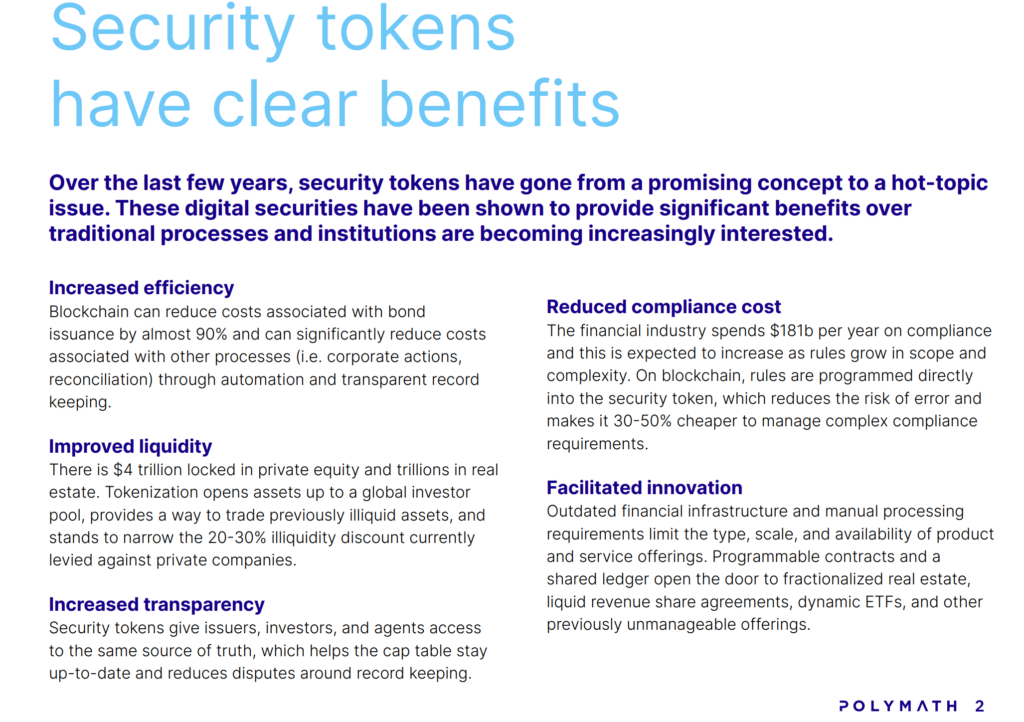 This is not investment advice and should not be considered a recommendation to purchase any crypto-assets.

Full disclosure: I own PolyMath tokens.

The Joy of Investing